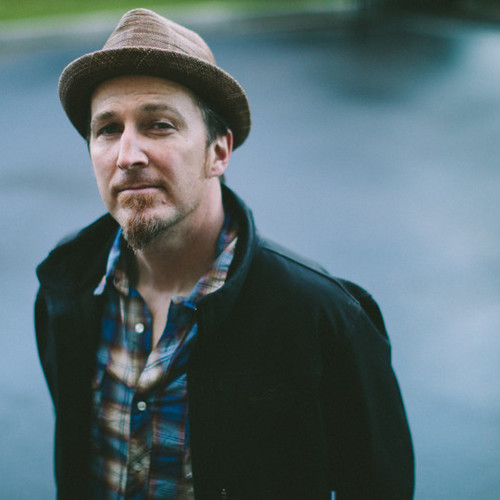 Bright & Lyon and The Silo Series have joined forces to create a special evening of poetry and music featuring Peter Mulvey, Mimi White and Ali Harville.

Peter Mulvey is a blue collar songster with an ear for the past, rooted in the present, while keeping an eye on the future. Restless and inventive, he has made seventeen records, spanning rock and roll, folk, Jazz, spoken word, and Americana.

The author of three collections of poetry, Mimi White has received a New Hampshire State Fellowship in Poetry, and was Poet Laureate of Portsmouth, NH. Her work was selected by Robert Creeley as the recipient of the Philbrick Poetry Award, and The Last Island, which was awarded the Jane Kenyon Award for Outstanding Poetry.

Alison Harville is a poet, tarot card reader, and business project manager whose poems have appeared in Anti-Heroin Chic, Tower Journal, The Café Review, and the anthology Under the Legislator of Stars. She is a member of workshop group City Hall Poets.