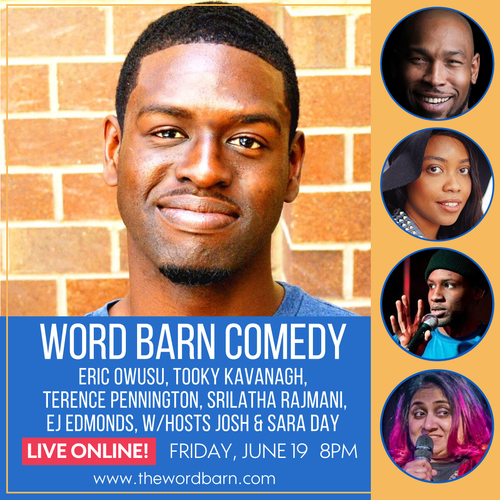 A portion of proceeds will be going to the Grassroots Law Project - an effort started by Shaun King to radically transform policing and justice in America. Be well, stay safe, and tune in and laugh with us.