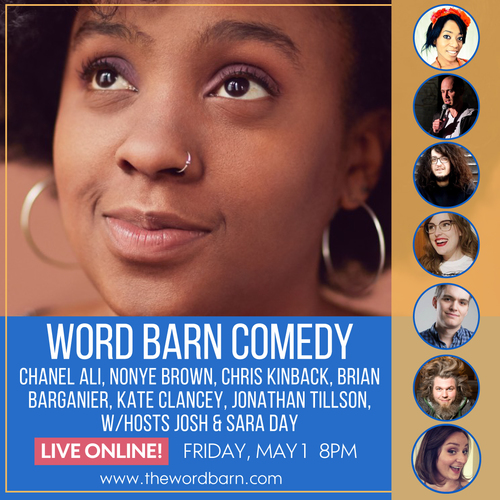 Chanel Ali is a standup comedian who blossomed on the Philadelphia circuit before moving to New York City in 2015. Her stage presence and story teller style make her a crowd favorite as she covers her upbringing, her world view and life as a comedian who doubles as a polite person in real life. She has been featured on the following:- MTVs Girl Code 2018; Laff Mobs Laugh Tracks on Tru TV 2019-; Food Network Digital Series Food Debate. Chanel has opened for nationally touring comedians like Howard Russell, Marc Maron and Michael Che. Chanel has been featured at the following comedy festivals: Just For Laughs Festival 2019 New Face; Limestone Comedy Festival and the Women in Comedy Festival