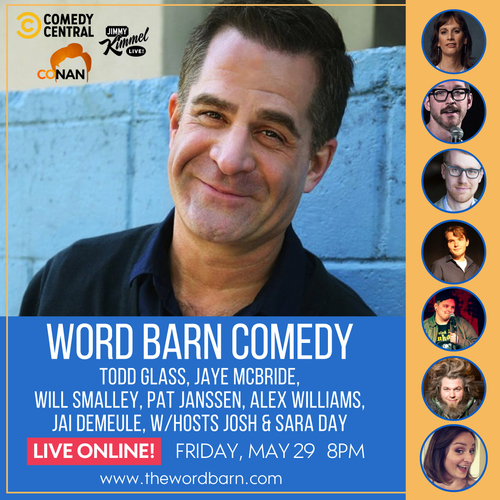 Todd Glass is perhaps best known for his appearances as a contestant on the second and third seasons of NBC's Last Comic Standing and has appeared regularly on programs such as Jimmy Kimmel Live!, Late Night with Conan O'Brien, Tough Crowd with Colin Quinn, The Dennis Miller Show, Politically Incorrect, Tosh.0, Mr. Show with Bob and David, Preston and Steve and had his own Comedy Central Presents