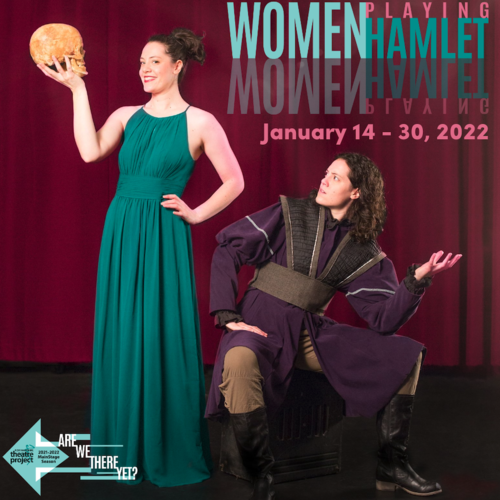 Women Playing Hamlet by William Missouri Downs is directed by Blair Hundertmark. Four women play multiple roles (including Hamlet) in a show that’s been described as “rip-roaring fun for Shakespeare fans and haters alike.” As the titular character Jessica faces a personal existential crisis when cast as the Prince of Denmark, she has numerous hilarious encounters with past actors of both genders who have made the role their own. Under all the fun, however, lies the serious question of whether or not true equity is realizable in contemporary theatre. 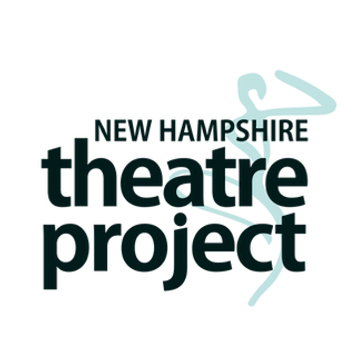