Wild Adriatic with Fire in the Field , Victim of Circumstance

Wild Adriatic with Fire in the Field , Victim of Circumstance 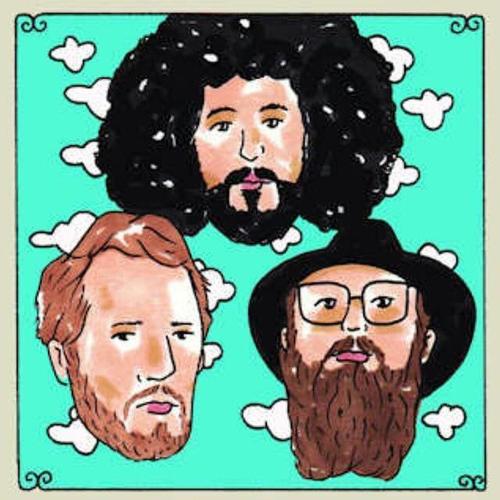 Rooted in the rowdy spirit of rock & roll, Wild Adriatic has built an international audience on a combination of groove, grit, and guitar-heavy swagger.

With the power trio's newest album, Feel, bandmates Travis Gray, Rich Derbyshire, and Mateo Vosganian update the sound of their influences -- from Seventies rock to Motown to soul -- for a contemporary audience, taking influence from the past but never losing sight of the present. They aren't revivalists; they're modern men, carrying the torch of melodic, riff-ready, high-energy rock into new territory.

"An act to get behind." - USAToday

With bluesman’s swagger and punk heart, Boston rock trio Fire In The Field quickens the pulse with their endorphin-infused sound, pushing the envelope and igniting the wild passion of rock ‘n roll.

"The sharp contrast between the group's sensual lyrics and killer rock riffs is a recipe for a complete mind takeover." - Rene Cobar, The Deli Magazine

Victim of Circumstance (VOC) is an American rock trio based out of southern New Hampshire that delivers a powerhouse of soul to modern culture.  Sharing the stage with artists such as Puddle of Mudd, Warrant, Blue Oyster Cult, Blaze Bailey, Tantric, and many others, VOC continues to gain momentum on a national scale.