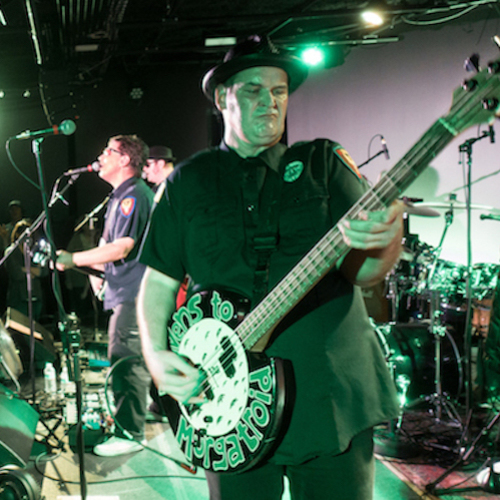 The Portsmouth Brewery has rocked beer lovers for more than 30 years. In its early days, it showcased local bands seven nights a week in its sparsely furnished, overcrowded, smoky basement bar, long before it became the more “civilized” Jimmy LaPanza Lounge. The Brewery featured musicians who wrote and performed their own songs at a time when the local landscape was littered with cover bands. For a place that only served its own beer, it made perfect sense, and this helped put it on the map.

Nostalgia being a strong brew in itself, this year the Brewery scheduled a 30th Anniversary rock and roll party on April 30, featuring two of its original headliners, Heavens to Murgatroid (celebrating its 30th anniversary, as well) and Jupiter 2. Because this show sold out on the same day tickets went on sale, they've added a second one for the following day: Mimosas & Murgatroid, a rock and roll brunch taking place on the Brewery’s main floor on Sunday, May 1, from 10:00 am to 1:00 pm. This all-ages show features Heavens to Murgatroid and the Olives. Tickets are $20 in advance; $25 at the door and can be purchased online right here.

“Back in the day, playing the Brewery was great,” says HTM bass player Tim McCoy. “We are looking forward to getting together and playing back there again.” 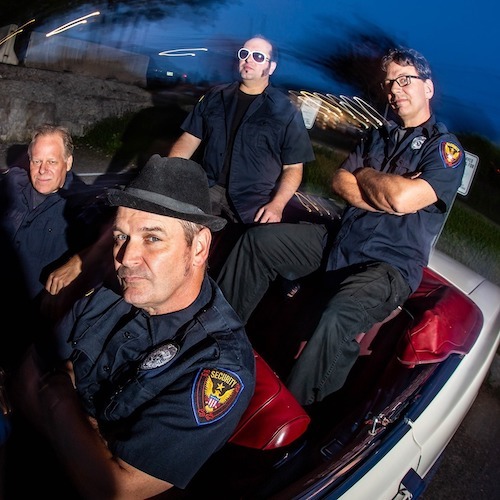