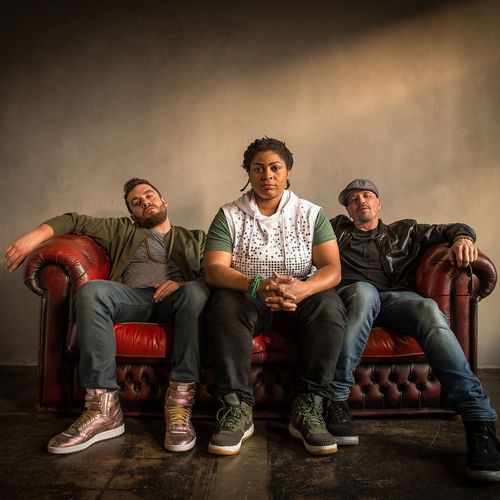 Proving that soul music can be exponentially greater than the sum of its parts, The Nth Power is on a mission to share the light. Formed during an impromptu late-night jam at Jazz Fest 2012 in New Orleans, the relentlessly funky and soulful band believes in music as a higher power tapping into an energy that is simultaneously sexy and spiritual, with songs that will inspire audiences to dance, groove, make love or just stand there with goose bumps.﻿

﻿Soulation is a 7 piece soul-funk band hailing from the Seacoast of New Hampshire. Soulation's sound is comprised of catchy melodies and relatable-modern lyrics that, paired with their high energy performances, bring each and every audience to its feet.