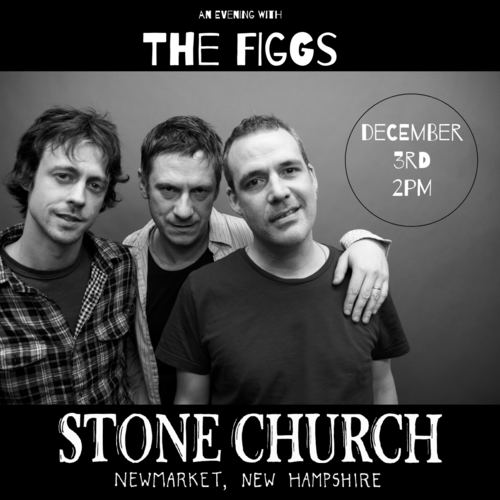 35 years after forming in Saratoga Springs, New York, Mike Gent (guitar, vocals), Pete Donnelly (bass, vocals), and Pete Hayes (drums, vocals) are still going strong. Hayes - the new guy - replaced founding member Guy Lyons in 1989. Lyons returned as 2nd guitarist in 1992, departing once again in 1997, and there have been other fourth members, but the core three - PeteMikePete - have been inseparable for over 3 decades. They signed with Imago in 1993, moved to Capitol in ‘95, and have since released a dozen more records on smaller labels or under the band’s own Stomper imprint. They’ve served as Graham Parker’s band for multiple tours & records, toured as the backing band for Tommy Stinson (The Replacements), and performed with a who’s who of the rock hall of fools! In 2021, they were inducted into the Capital Region Music Hall of Fame and 2022 saw the release of their 16th LP, Chemical Shake.