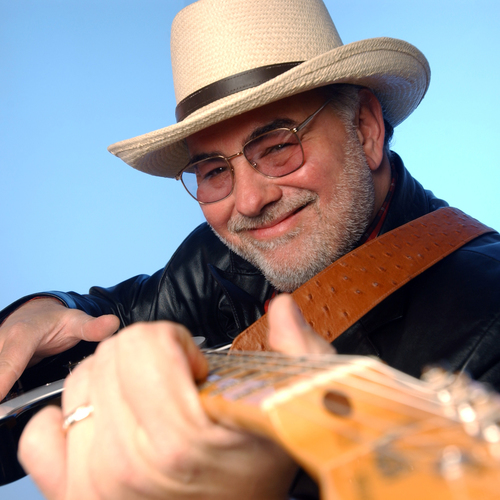 What do Bob Dylan, Tom Waits, Jay McShann, The Fabulous Thunderbirds, John Hammond, the late Jimmy Witherspoon, Dr. John, Maria Muldaur, Roomful of Blues, and the Canadian band The Rockin’ Highliners all have in common?

Guitarist. Bandleader. Songwriter. Singer. Producer. Session musician. And a one-man cheering section for the blues, in all its forms and permutations. And every one of those names has shared recording studio space or stage time with a man who is a legend in the blues community.

BB King himself has called Duke "One of the great players," The Houston Post called him "one of God's guitarists. And the New York Times says "Robillard is a soloist of stunning force and originality.