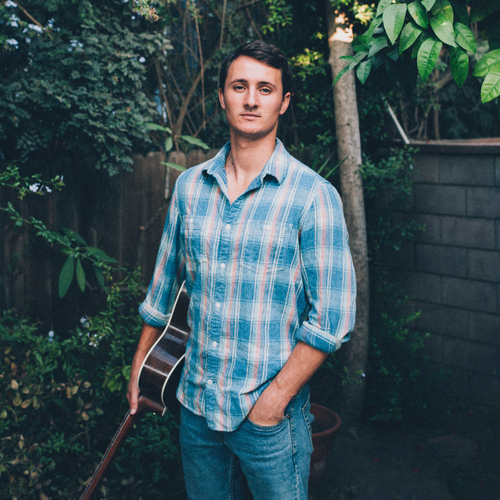 Exeter’s own David Austin returns from Nashville with his full band for a special edition of the TEAM Fall Concert Series at Town House Common, located at 6 Bow Street in Downtown Exeter, adjacent to the municipal parking lot.

$10 suggested donation per person / $20 per family

David Austin is a Nashville-based singer/songwriter with roots in California and New England. He spent his high school days in Exeter attending PEA, and then went on to the University of Southern California as a music major and built a fanbase in LA by gigging constantly, eventually headlining venues like the Hotel Cafe, the Viper Room and the legendary Troubadour. Austin released his first project, Southwood Waltz, in 2019 and is set to release his upcoming project, Carolina Blue. His music is a reflection of his life - both energetic and melancholic, travel-centered, diverse in influences - searching for home that it may never find while coming to terms with that realization. He’s been called a country artist by people who probably don’t listen to too much country, and an Americana artist by people who do. In his heart, he is a storyteller, and he looks to carry on the tradition of the legendary songwriters like Bruce Springsteen and Billy Joel, Amos Lee and John Mayer, Stevie Wonder and Elton John. 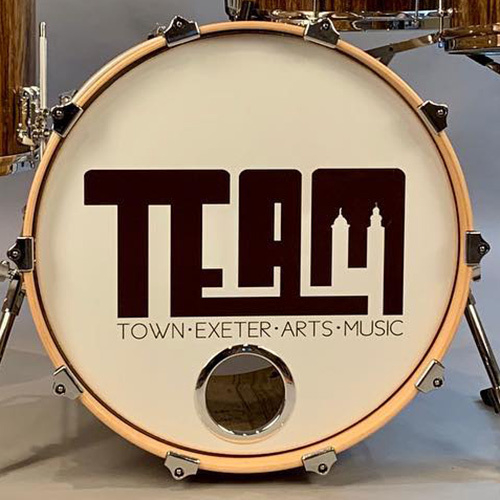