Suite Sundays at The Dance Hall: The Lyrical Voice

Suite Sundays at The Dance Hall: The Lyrical Voice 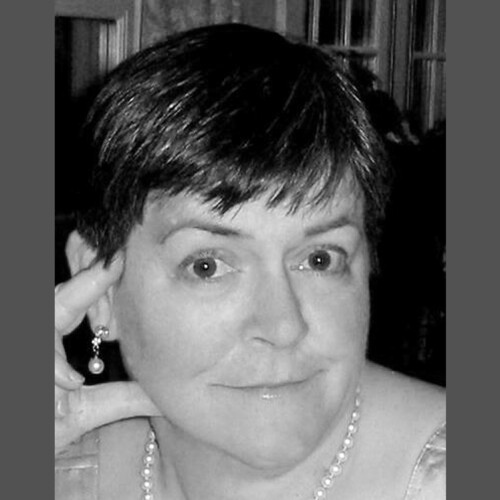 Robert Schumann's Liederkreis, Op. 39 was composed in 1840, his “year of son,” when he wrote over 150 songs and several song cycles. The texts are taken from a collection of the poet Joseph von Eichendorff, full of images of the forest, the Rhine, the wind in the leaves, solitude. Sometimes the narrator is overwhelmed with joy at the beauty of Nature; sometimes they are uneasy or even frightened.

Claude Debussy's songs display a delicious intimacy between the poetry, the voice, and the piano. For this program, we’ve selected songs written to the poetry of Paul Verlaine.

Charles Ives was an American modernist composer whose father was an Army band leader and as Ives didn't attend conservatory, taught him an eclectic mix of music theory and history. Full of images of a Connecticut childhood, his songs are rife with fragments of hymns, popular songs, and snatches of German lieder.

For all performances at The Dance Hall:

Masks are required indoors for patrons and staff.