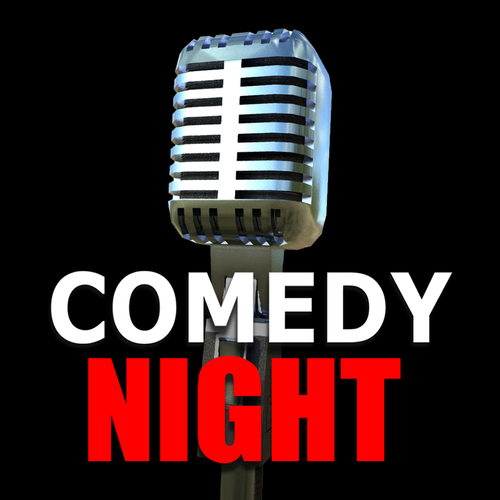 Headliner Rob Greene — Not just another pretty bearded face on the comedy scene, Rob Greene has been called “hilarious” and “strikingly handsome” and is said to “overdo it when writing his bio”..