Shane Watkins of NSI and Damasa

Shane Watkins of NSI and Damasa 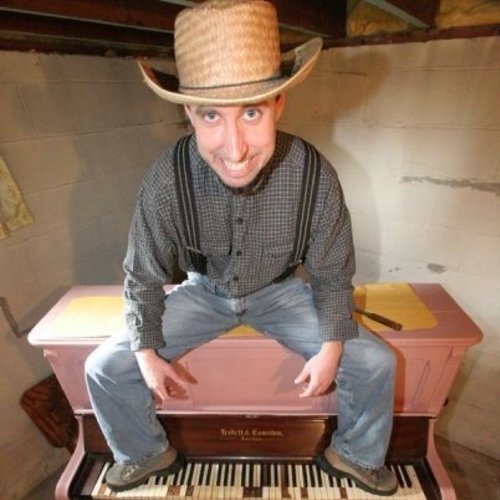 At age 6, Shane was first discovered by his parents in the living

Vida on an orange ottoman. Since then, all aspects of the

performing arts has been a passion for him.

 2x Winner of the singer-songwriter series at the Lizard

 Winner of the singer-songwriter series for the Taylor Guitar

 Music featured in 4 independent films and an array of radio

and TV commercials around the world.

of a sold-out crowd at the Stone Church.

 Singer, guitarist, and main songwriter for the Damasa

project. Damasa is available on all streaming mediums.