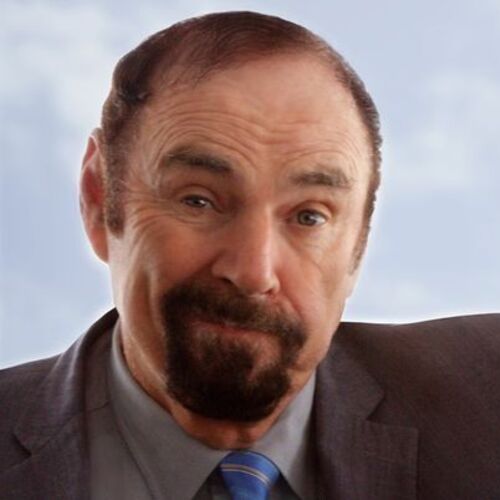 An Evening with Steve Sweeney

Enjoy a unique evening with all-time Boston comedy great Steve Sweeney. The “Character King of Boston Comedy” mixes stand-up with excerpts from his critically hailed one-man show, “Steve Sweeney: Townie” in a comedy event unlike any other.

Presented by Scamps Comedy, the performance is at 8 p.m. Single-seat tickets are $25, and reserved front-row tables of 8 are $240.

Sweeney is joined by two excellent Boston stand-ups, Jeff Koen and Bill Douglas. Koen is an actor-comedian who works theaters frequently with Juston McKinney, and Douglas is a school teacher-comedian with a funny bent on life in the classroom.

Sweeney has wowed crowds for decades, and his one-man show is a walk through the crazy life of one of Boston’s most successful entertainers. From the streets of Charlestown to theater, movies, radio, and comedy stages, Sweeney crossed paths with an array of famous and not-so-famous characters, which he brings to life in an entertaining and poignant show.

Sweeney’s keen dialect and character skills have made him Boston’s funniest comedian and a key figure on the city’s cultural landscape. He’s become a local legend, a status he lampooned in the 2018 film Sweeney Killing Sweeney. Raised in hard-scrabble Charlestown, he has carried its influences with him through a career that’s included nearly 25 films (There’s Something About Mary, Next Stop Wonderland), national television appearances, radio hosting, and thousands of nights headlining Boston’s best comedy clubs. He has been a featured on major television shows including David Letterman, Evening at the Improv, Comics Come Home and Comedy Central, and starred in his own Boston-based sitcom, Park Street Under. His trademark political satire has earned him top host spots on Boston radio stations 100.7FM WZLX (Sweeney’s Neighborhood) and 95.9 FM WATD (Jay Mohr and Opie & Anthony.) 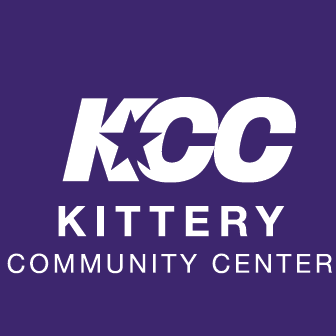