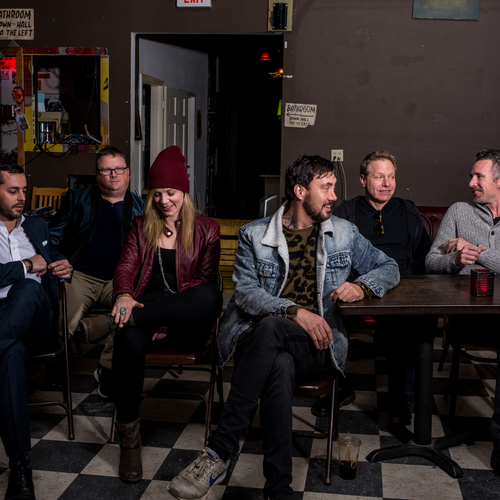 The Stone Church Music Club is proud to Present Rustic Overtones, for an open air concert on November 21st!

Rustic Overtones are a seven piece rock band from Portland Maine with a discography that spans 20 years. The bands unique version of indie rock is strongly influenced by soul music, garage punk, jazz and psychedelic music of the 60's and 70's. Over the past 2 decades they have cemented their status as the band to watch in both Maine and New England. Rustic Overtones have collaborated with David Bowie, Imogen Heap, Ray Lamontagne, Eric Krasno among countless others.