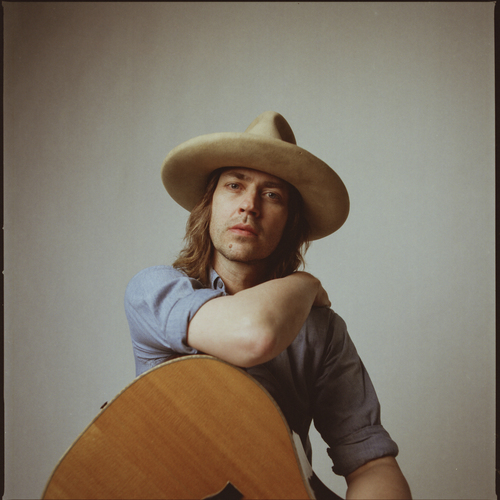 SOLD OUT. Join our waiting list to be notified if tickets become available.

Texas native Rhett Miller is perhaps best known as the frontman of the Dallas-based alt-country band the Old 97's, although he has also pursued a critically acclaimed solo career.

Formed in 1993, the Old 97's built a devoted following with their brash blend of country and power pop influences, making a splash with 1995's Wreck Your Life, which won the group a brief stay on the roster of Elektra Records, a period kicked off with one of their finest hours, 1997's Too Far to Care.

All four members also pursued side projects, but Miller's solo career captured the most attention, with the literate songwriter training his eye on such subjects as fatherhood, sex, and love. Making his solo bow with 2002's The Instigator, most of Miller's solo albums have been dominated by cool, melodic pop tunes with a drier and more confessional bent than his work with the band.