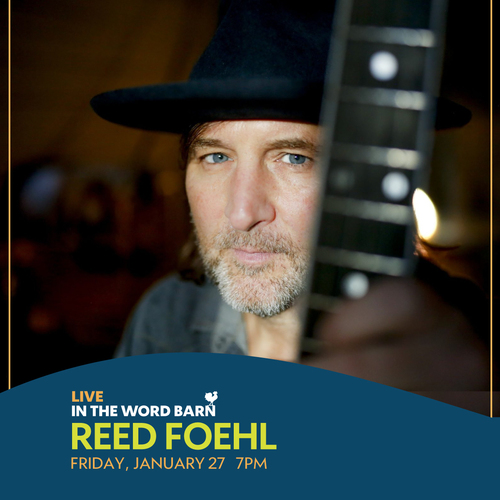 Join us as Grammy Award Nominated musician and songwriter Reed Foehl makes his debut performance at The Word Barn.

﻿Born in a small country town in New England and into a musical family, street singer- turned songwriter- Reed Foehl’s music tells stories of the human condition with a lyric and voice that push the boundaries while paying homage to tradition. Dusty and patient his music is genuine Folk/Americana. He was nominated for a Grammy for his song “Fly” which was covered by country legend “ Lee Ann Womack”.

With a Life dedicated to songwriting and music, Reed’s five studio albums have put him on the map of the publishing world, garnering placements in both film and television, most notably the feature film “Just Friends” and popular vampire series ”The Originals.”

Foehl has toured with the best of the best from, Gregory Alan Isakov, Anais Mitchell, Todd Snider, to name a few

In May 2022, Foehl debuted his 6th studio record “Wild Wild Love” recorded in Austin, TX with The Band Of Heathens. 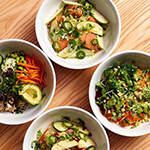