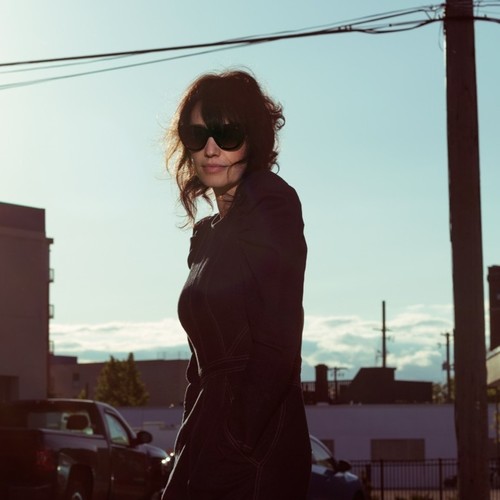 The daughter of two preacher’s kids, Pieta Brown’s early upbringing in Iowa was in a rural outpost with no furnace, running water, or TV. There, she was exposed to traditional and rural folk music through her father, Greg Brown, the now beloved Midwestern folk singer. Later, while living with her mother in Birmingham, Alabama during her formative years, Pieta drew on and expanded these influences and began writing poems and composing instrumental songs on piano.

Continually revealing new layers as both a songwriter and performer, Pieta is being recognized as one of modern Americana’s true gems. In just the last 4 years Pieta has released two critically acclaimed albums, with much attention being paid not only to her distinct sound and style, but also the power of her singing and songwriting.