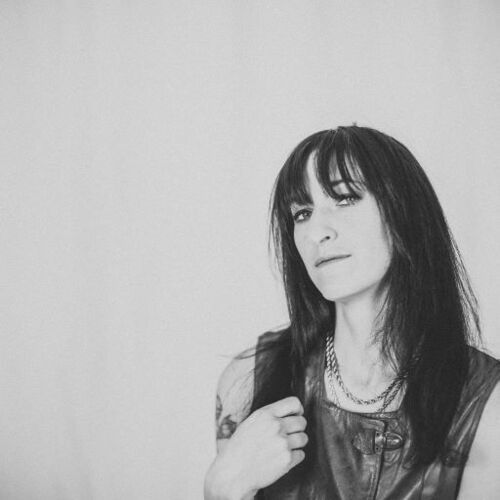 THE HODES with Kent Allyn

Peggo and Paul Hodes have been musical partners with Kent Allyn for more than two decades, performing, recording multiple albums and sharing beach bonfires. Following an award winning run of albums for children and families as Peggosus, Peggo and Paul teamed up with Kent to record a series of acoustic oriented albums, “Patchwork Quilt, A celebration of The American Spirit”, “Summer Nights” and the classic Holiday album, “Winter’s Light”. They released Peggo’s solo Jazz record, “In Love” on Parma’s Big Round Records imprint. Their performances are always light hearted and heartfelt featuring original folk songs, Americana, and classics.

For the Dance Hall show they’ll be joined by Nashville singer-songwriter Ariana Hodes, (yes, a close relation!) who tore up the indie country charts a while back and writes really catchy songs about love and love lost. The show will also honor two Seacoast area folk legends, whom we recently lost, with one of their all-time favorites, Roseville Fair, by Bill Staines, and a medley from Dave Surette and Susie Burke, “Give Me One More Day and Time Marches On.”