Palaver Strings: Ready or Not

Palaver Strings: Ready or Not 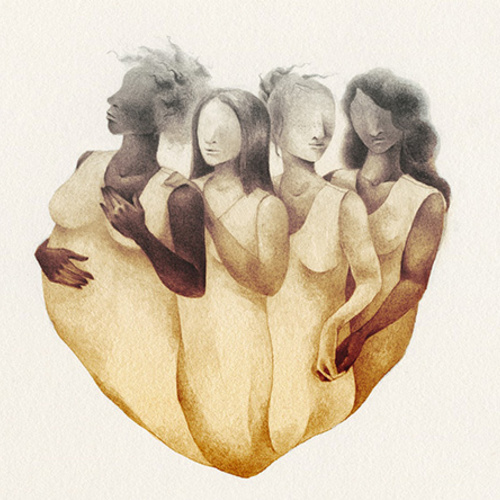 For too long, women have been shunted to the sidelines of history, their voices silenced and their influence minimized. The history of classical music is no exception, and even the most gifted female musicians were discouraged from pursuing their careers, their work relegated to the footnotes of music history textbooks. Even today as more opportunities open up for female performers, composers, directors, and producers, these systemic injustices persist. With music from the renaissance, twentieth century, and a world premiere by Sato Matsui, Ready Or Not celebrates the diverse voices and unique artistic visions of women throughout the ages, who have always made music whether the world was ready or not.

ANNA CLYNE Within Her Arms

PALAVER STRINGS is a Maine-based musician-led string ensemble and nonprofit organization founded in 2014. Now in its sixth season, Palaver has established itself as a forward-thinking ensemble whose mission is rooted in community and creative programming. Palaver has performed at the Kennedy Center, a celebration of the Lullaby Project at Carnegie Hall, and has toured the East and West Coasts of the United States. Palaver was Ensemble in Residence at the Boston Center for the Arts from 2017-2019, and continues a longstanding residency at Bay Chamber Concerts in Rockport, ME. This season, Palaver is a resident ensemble at the Shalin Liu Center in Rockport, MA. Equally passionate about education, Palaver has recently launched the Palaver Music Center in Portland, ME, fostering creativity and dialogue and making high-quality music education accessible to students of all backgrounds. 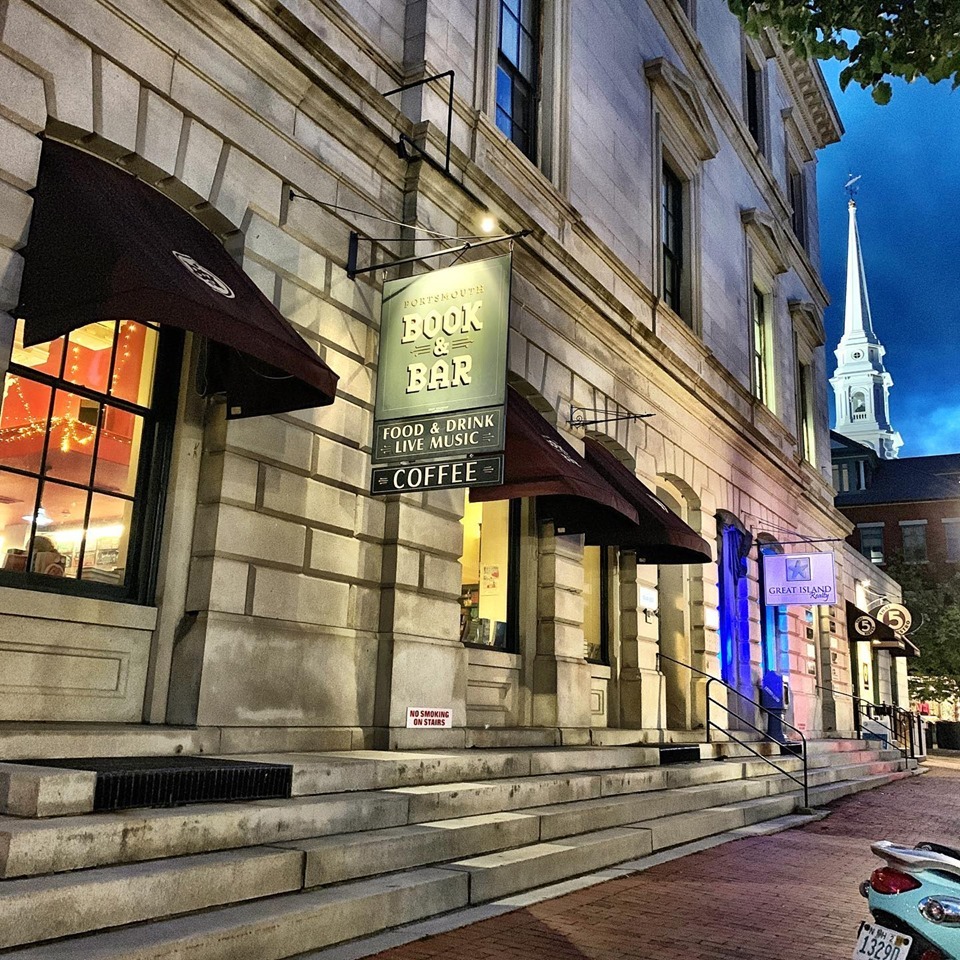