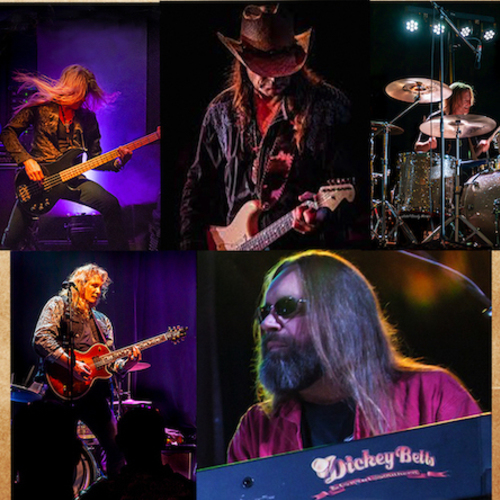 Update!!! We have decided to bring this show outdoors on our beautiful timeframe stage! Doors @6pm Show @7pm

Once an Outlaw brings together current and former members of the Outlaws, Marshall Tucker, Dickey Betts Band, and when not touring with the Marshall Tucker Band, Chris Hicks.

The band also has members of the Jon Butcher Blues Project an Southern Rock All Stars.

2020 was oddly a blessing for Once an Outlaw as everyone's touring schedule came to a halt. This time allowed the band to come together and has been playing to rave reviews. From Florida to New England fans have been cheering this Southern Rock dynamo.

You can expect to hear the hits as well as deep cuts from the legendary bands Once an Outlaw members have been a part of. Once an Outlaw is a must see for any fan of the Southern Rock genre.