Music From Rhapsody in Black- A Play By Najee Brown

Music From Rhapsody in Black- A Play By Najee Brown 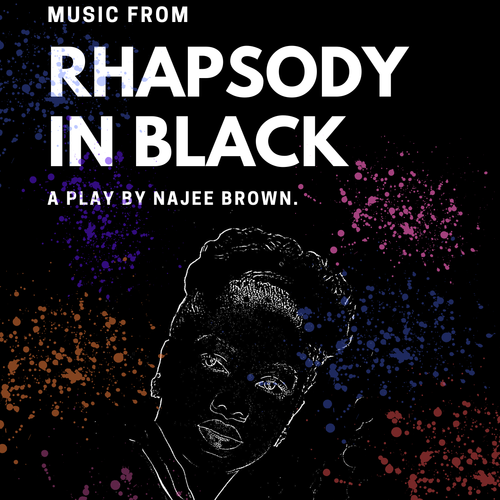 A preview of Theater for the People’s musical about Hazel Scott.

The evening will highlight some of the music from the show.

Hazel Scott was a champion for civil and women’s rights. Born in Trinidad in 1920, she moved with her family to the United States in 1924, where she played her first professional recital at age 5 and was accepted as a private student to study piano at The Juilliard School, a private performing arts conservatory in New York City, at age 8. By the time she was thirteen, she was being booked for performances as “Little Miss Hazel Scott—Child Wonder Pianist,” and soon afterward became an accomplished singer as well. In 1938, she was cast in her first Broadway musical—Sing Out the News. Shortly afterward, she recorded her first solo album—Swinging the Classics: Piano Solos in Swing Style with Drums—and appeared in her first film, Something to Shout About. As her musical and film career grew, she made headlines by standing up for the rights of women and African Americans, and she refused to play for segregated audiences. When Dr. Martin Luther King, Jr., led the March on Washington in August, 1963, Hazel led a march in Paris, where she was living, in front of the American Embassy.