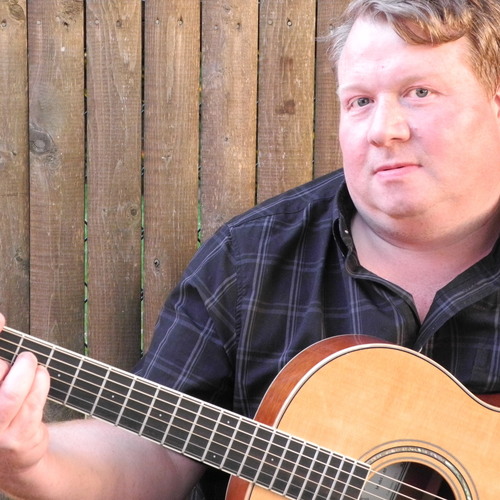 MASKS ARE REQUIRED INDOORS while in motion for patrons and staff.

Maine based singer-songwriters Marc McElroy and Seth Warner will be sharing the stage in an evening of trading songs and conversation backed by an All-Star band and horn section at The Dance Hall, 7 Walker Street, Kittery, Maine on Saturday, December 4th @ 7:30pm. Tickets are $15 in advance and $18 Day of show and are available at http://thedancehallkittery.org

Marc McElroy and Seth Warner started performing music together in the fall of 1990 at the University of Maine, and have collaborated, recorded and harmonized off and on, ever since. Building on the success of their highly successful and entertaining acoustic duo shows, this early December Saturday evening in Kittery will sure to be full of wit, warmth and a bit of wonder. Both are no strangers to the vibrant and inviting Dance Hall stage and will bring a mix of originals and choice covers that are sure feature the talents of the entire band. The show will also close with a special set of music from The Band’s “The Last Waltz” concert film which famously celebrated that bands retirement in November of 1976 with many special guests including Bob Dylan, Joni Mitchell, Van Morrison, Neil Young and many others.

Marc is a seasoned and soulful singer, songwriter, producer and multi-instrumentalist and has been an active musician since 1989 and has performed literally all over the world, on the street corners of Galway and rock clubs of Moscow. His band Elroy has released 4 full length albums of original music and appeared up and down the Northeast coast from the island of Vinalhaven to the island of Manhattan. He also operates the Electric Cave recording studio along with the venerable and well loved “Gary’s Guitars” in Portsmouth, New Hampshire

Seth’s performances have been described as “ethereal” by the Portland Press Herald and has appeared on stages as diverse as The Boston Early Music Festival, WGBH radio, KD Rhein River cruises in Germany and at Joe’s Pub in New York City. Highlights from his performances include collaborations and tours with the Grammy award winning Parker String Quartet and the extraordinary gospel and blues singer, Francine Reed. Also enjoying a varied and successful career in arts administration, Seth was named as an "Emerging Arts Leader" by the Association of Performing Arts Presenters in 2008.

The band joining Marc and Seth will include the guitarist Evan Haines, bassist Jim Lamond and drummer Marty Joyce. The horn section features Matt Kennedy on saxophones and brothers Casey Urich and Corey Urich on trumpet and alto saxophone respectively.