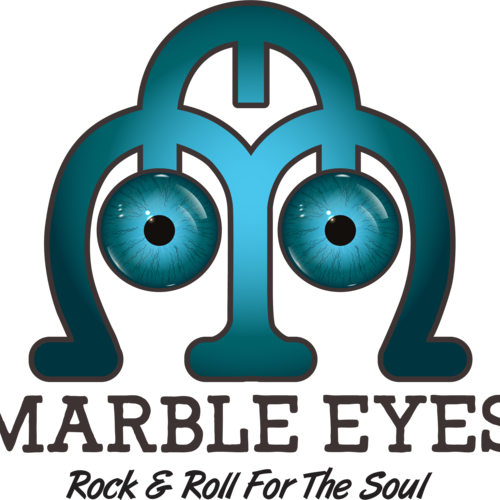 The Stone Church Music Club is proud to Present a matinee with Marble Eyes, this is a socially distanced, open air concert

The first show sold so fast we didn’t want to leave anyone out for the chance to experience this exciting new Seacoast based act!