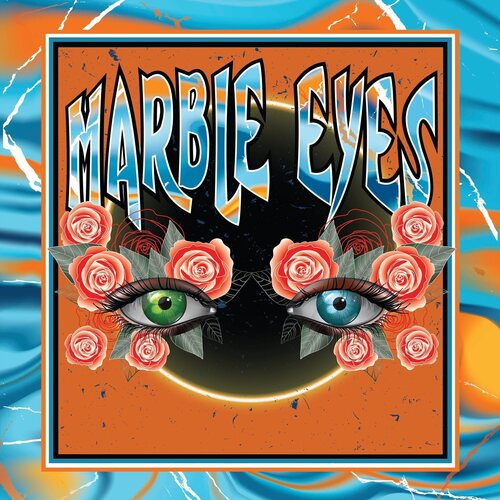 Marble Eyes is a fresh new collective of songwriters who have come together during the pandemic and found inspiration through new original music that is “Rock & Roll for The Soul”. See less

Marble Eyes is a soulful, energetic rock band based out of the New Hampshire Seacoast. This group has multiple lead singers and vocal harmonies in the same spirit as The Band and Traveling Wilburys. The feel good, larger than life sound has been dubbed by its fanbase as “Rock & Roll For The Soul”.

Marble Eyes formed amidst the pandemic and features players from national touring acts such as Pink Talking Fish, Kung Fu, The Indobox and more. All four band members have contributed songs to the Marble Eyes repertoire. Each character is defined and, together, they have created something positive and exciting in the midst of one of the most challenging times of this century.