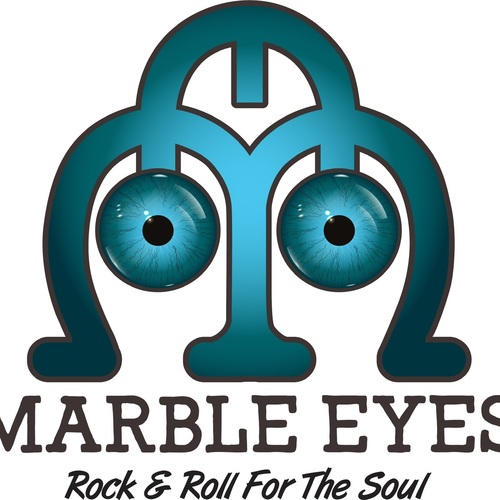 The Stone Church is Proud to present

for an open air concert!

Show times to be announced