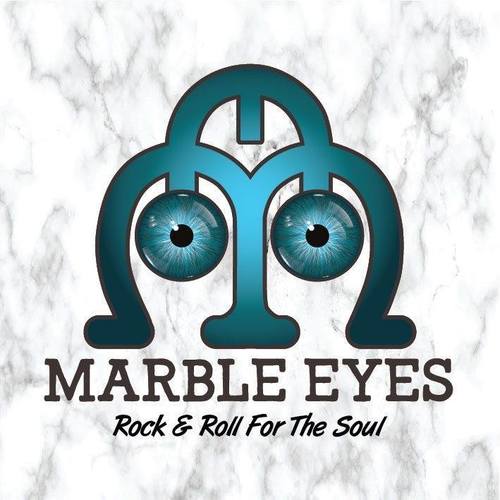 The Stone church Music Club is proud to present Marble eyes, back on Zion Hill. This will be an open aired concert.