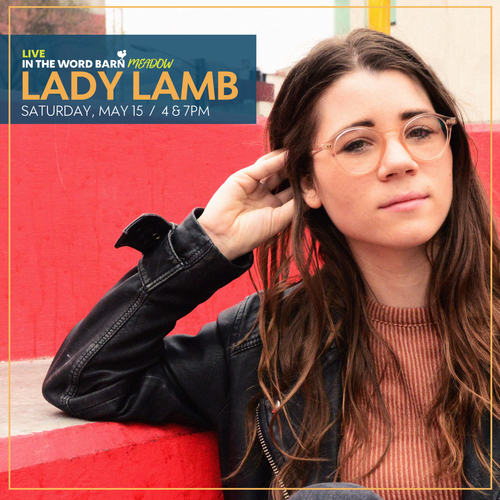 ***The event is now sold out. Join The Waiting List to be notified should tickets become available***