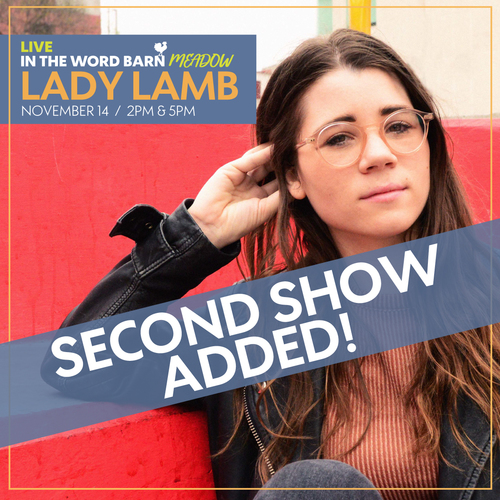 ﻿Lady Lamb live in The Word Barn Meadow for a one-of-a-kind concert experience.