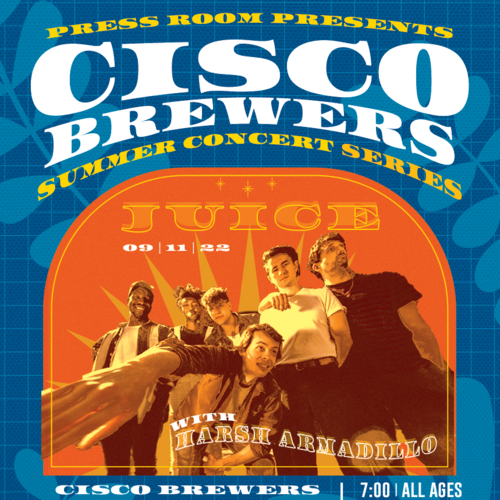 After graduating, the band recorded and released their first professional EP, 2018’s Workin' on Lovin'. With new music and two old minivans, the band hit the road for an almost non-stop year and a half of national touring. These collective experiences inspired 2019's you are simply magnificent.

Juice was set for an exciting 2020. With a new trio of singles - DiCaprio (Love Me All the Time), Konoha, and Make Pretend - the band was set to embark on their largest headline tour to date. The band's 2020 tour was, of course, canceled.

After spending three months apart (the longest the band had ever been separated since college) the boys were grateful to reunite and start creating something special. The mandatory respite from touring allowed for the band to embrace writing a longer project: Boy Story.

The project was preceded by three singles - Superimposed, Girlfriend Song, and Do You Really Feel? - which garnered press attention from Billboard, Ones to Watch, Line of Best Fit and more. Fall touring culminated in the release of Boy Story in December 2021, along with 2 sold out hometown shows in Boston and New York. 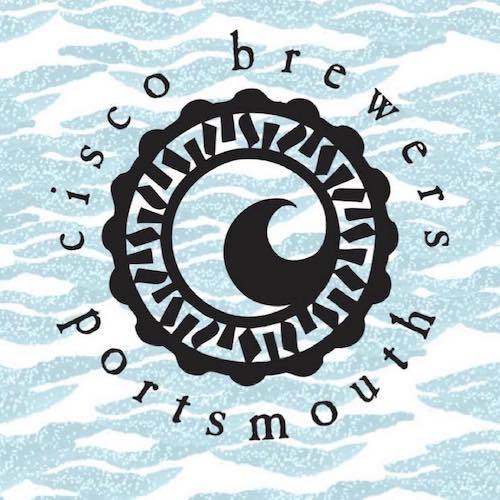