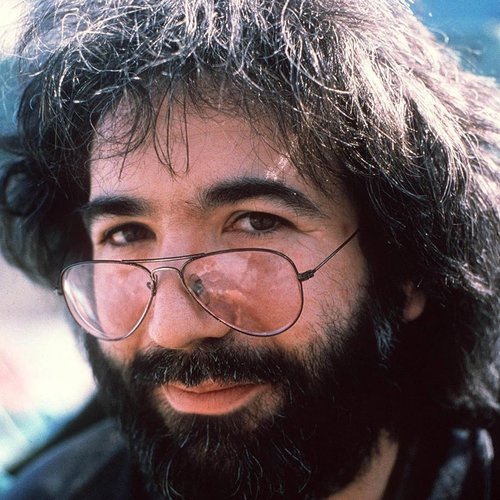 Bearly Dead is an all-star cast of players with deep roots in the New England jam & festival scene. While the band plays all of The Grateful Dead classics, they also dive into an extended catalog, which may include any song that any member of the Dead ever performed. With over 230 songs in rotation and new material being added all the time, Bearly Dead performs wildly different set lists every night and ensures that each show is a unique experience. With no designated “Jerry” or “Bobby”, this band is able to breathe new life into songs with their fresh, high-energy approach to them. Bearly Dead is a setlist-nerd’s dream!!!

This show will sell out, so reserve a table now!