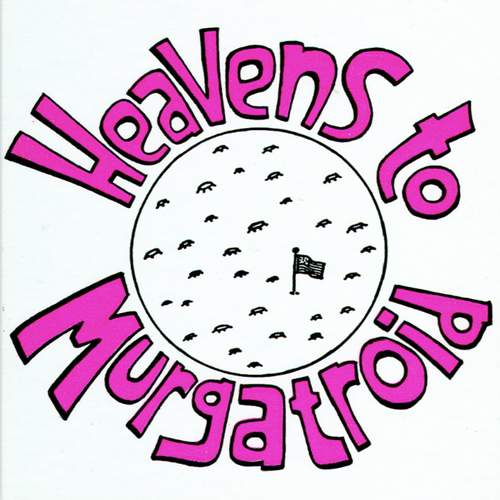 Due to popular demand, we are offering a matinee for Heavens to Murgatroid!

The Stone Church Music Club is so happy to present, Heavens to Murgatroid as one of our 50th anniversary shows!

Heavens to Murgatroid released three critically acclaimed studio albums and numerous singles, toured the country in a giant pink bus and played 1500 shows together in the 1990s while garnering a loyal and rabid following of power pop/rock 'n' roll fans throughout New England and across the world. HTM officially called it a day in late 1998 and has since played just a handful of shows together through the years. All of the band members are still active in the music scene and look forward to playing at one of their favorite old stomping grounds. One night only!

This is an open-air event! Meaning it is held outside in November, in New England! Please be prepared for the chilly nights! Bring a blanket, wear warm clothing and grab some of our yummy soups and warm drinks to help face the cold! Thanks for keeping live music alive!