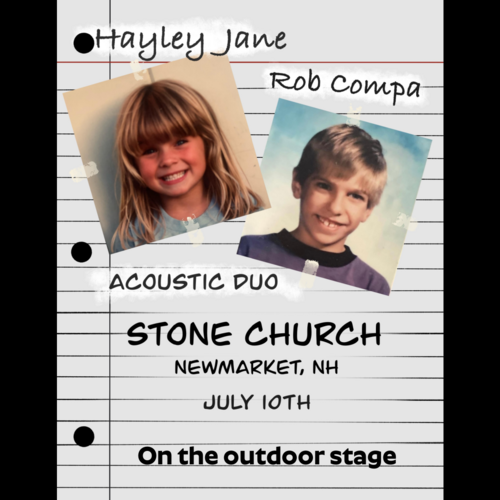 Hayley Jane’s performance is layered with raw intensity + linguistic prowess. She has a deeply emotive + highly magnetizing presence that’s generating a buzz in the industry.

Hayley pulls inspiration from a variety of styles, including 60s + 70s rock + pop, musical theater, folk, blues, soul, psychedelic, funk + bluegrass. Just as varied, are the many ways she can captivate an audience. Whether the concentrated potency of her solo acoustic performance, the explosive energy + movement of her full band shows, or one of her theatrical performances, she always brings the charisma, humor + passion to move an audience.

Her music has been praised by a wide range of musicians, producers + music lovers alike, for successfully combining a diverse sound with clever, over-the-top lyrics + Vaudevillian-style storytelling. Hayley reawakens her audiences to the wild parts of themselves, great medicine for these modern times.

-Studied guitar at Berklee College of Music in Boston on a scholarship.

-While at Berklee, formed the band dōpapod with some friends. Over next ten years, we built it into a nationally touring, full time career that has taken us to venues of every size/shape/style imagineble, from tiny bars, to beautiful old theaters, to Red Rocks Ampitheater, to high profile outdoor festivals such as Bonnaroo, Summer Camp, Gathering of the Vibes, Camp Bisco, Hulaween, Peach Music Festival, yada yada yada.

-Co-wrote and recorded five full-length studio albums (and counting) with dōpapod. I've also recorded as a sideman on numerous other albums when time has permitted.

-Written several guitar lesson articles for the major guitar publication Premier Guitar Magazine, which you can view in the "Articles n Interviews" page.