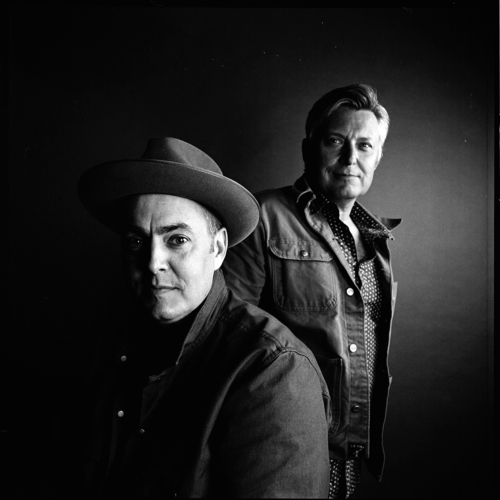 The Gibson Brothers live at The Word Barn - TWO shows!

Click here if you prefer to attend the late (8pm) show.

The celebrated bluegrass duo - named back-to-back Entertainers of the Year by the International Bluegrass Music Association in 2012 and 2013 - have recorded a dozen records, with their latest release, Mockingbird, being produced by Dan Auerbach.