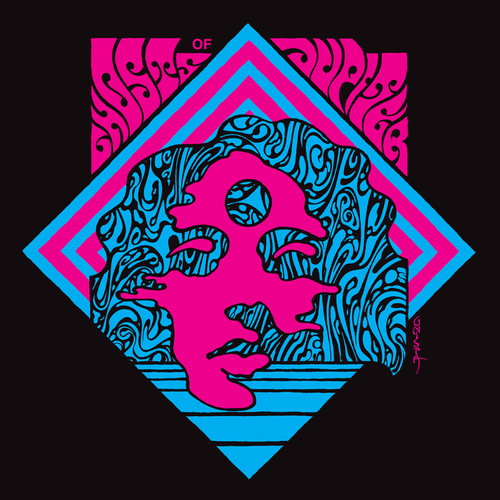 Formed in 2011 and led by singer/composer and multi-instrumentalist Nate Wilson, Ghosts of Jupiter achieved regional success with their self-titled debut release, Ghosts of Jupiter. The album was received with critical acclaim and was followed by live appearances with Blue Öyster Cult, moe., Robert Randolph and the Family Band, the Buffalo Killers and Dead Meadow.

In 2016 GoJ’s second independent full-length release, “The Great Bright Horses” was named the year’s #2 release by progressive rock blog “prog is alive and well.” The DIY album helped solidify the band’s sound, drawing comparisons to the experimental flute-prog of Traffic and King Crimson, the exploratory elements of Meddle-era Pink Floyd, and the modern psychedelia of Tame Impala, Midlake, and Dungen.

Ghosts of Jupiter’s latest album “Keepers of The Newborn Green” is due for release in 2021.