For the Sake of the Song: An Evening Celebrating the Songs of Townes Van Zandt

For the Sake of the Song: An Evening Celebrating the Songs of Townes Van Zandt 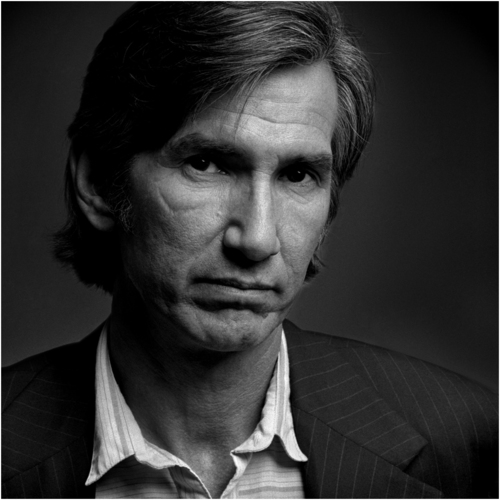 For the Sake of the Song marks the release of the book of the same name from the University of North Texas Press with performances by a wide range of seacoast singers rendering the songs of the legendary Texas songwriter Tones Van Zandt. Edited by Ann Holbrook and Dan Beller-McKenna (founding members of the recent New Hampshire Americana band The Joshua Incident), this volume contains studies of Van Zandt’s music by nine authors as well as one edited excerpt from the published recollection/road journal by Van Zandt’s one time touring-mate Richard Dobson. Just as the book’s ten chapters survey all aspects of Van Zandt’s life and music, this concert features songs from the wide scope of Van Zandt’s career, from his early years as a denizen of the mid 1960s Houston folk music scene—where he shared the stage with kindred spirits Guy Clarke, Jerry Jeff Walker, K. D. Oslin, as well as bluesman Lightnin’ Hopkins—up through his later songs from his last studio album (At My Window, 1987), by which time he had become a living legend among American songwriters.