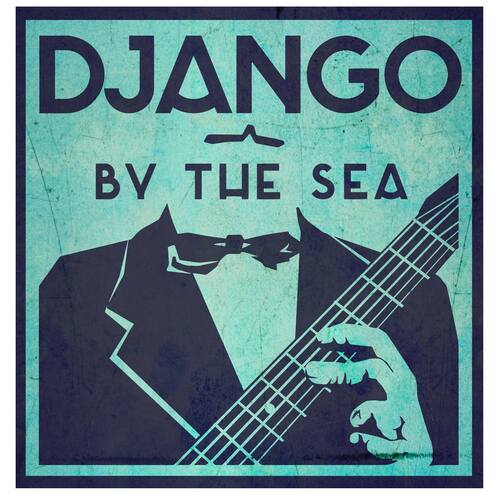 Jason Anick and Matt DeChamplain join forces to celebrate the music of two jazz legends, violinist Stephane Grappelli and pianist Oscar Peterson. Fresh out of the studio, were they recorded a soon to be released Grappelli/Peterson tribute album, Anick and DeChamplain will present an evening of virtuosic and toe-tapping swing music.

Berklee College of Music Professor Jason Anick, has earned a reputation among string players as an imaginative improviser, versatile composer, and insightful educator.

Growing up playing fiddle tunes with his family and classical music with local orchestras, he developed a passion for improvisation, which led him to study jazz and classical music at Hartt Conservatory. In 2008, Anick started what would be a 10 year stint touring and recording with Grammy award-winning guitar virtuoso John Jorgenson while still a senior at Hartt Conservatory.

As a band-leader, Anick has launched a variety of musical projects over the years, including the Gypsy Jazz group Rhythm Future Quartet, an Americana-inspired Acoustic Trio, and a contemporary jazz ensemble with pianist Jason Yeager. His string of recordings (Sleepless, Tipping Point, United, Travels, Rhythm Future Quartet and Friends) has earned him praise from Downbeat Magazine as a "Rising Star in the world of jazz violin."