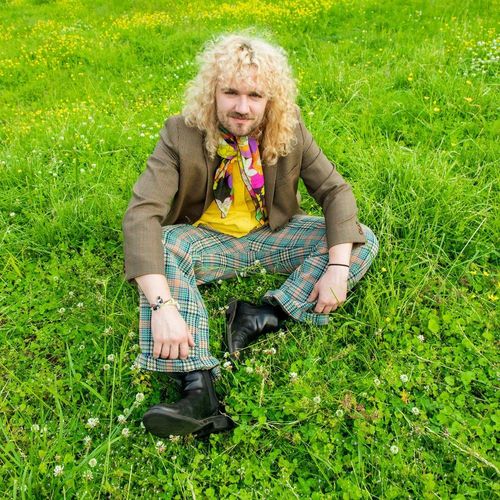 in 2019 with his modern, timeless sound. Freeze’s distinct fusion of 60s pop and modern

psychedelia has infatuated audiences across the US & Canada. Infamous for tireless DIY touring