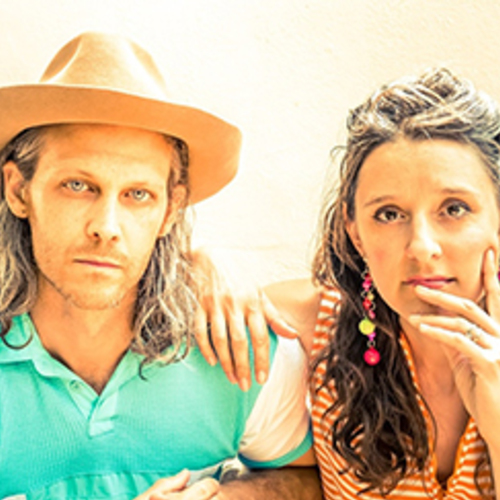 It's been nearly a dozen years since David Wax and Suz Slezak played their first show together, kicking off a partnership that's led to seven records, multiple Top 20 chart placements, performances alongside contemporaries like The Avett Brothers and heroes like Los Lobos, and — most importantly — a family of four.

As that family has grown, so has the band's sound. Filled with husband-and-wife vocal harmonies, Mexican stringed instruments, melodic hooks, and blasts of brass, David Wax Museum's albums fly the worldly flag for a brand of Americana that reaches far beyond American borders.

***THIS CONCERT WAS ORIGINALLY SCHEDULED FOR APRIL 5. ALL TICKETS FOR THAT DATE WILL BE HONORED***