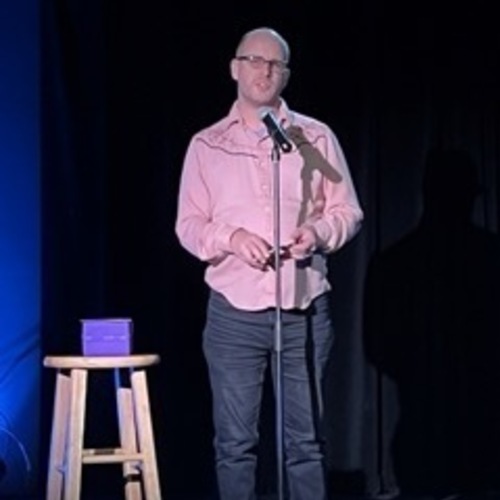 New Hampshire-based comic and performer Stephanie Lazenby hosts an evening of stand-up comedy at the historic Bath Freight Shed. The performers are hand-picked alumni of Lazenby's Couch to Mic comedy workshops, and represent a diverse array of comic styles.

***Because this is an alternative venue, this event is BYOC: Bring Your Own Chair. Standing room is available, too. (There are a limited amount of chairs at the venue, though.) 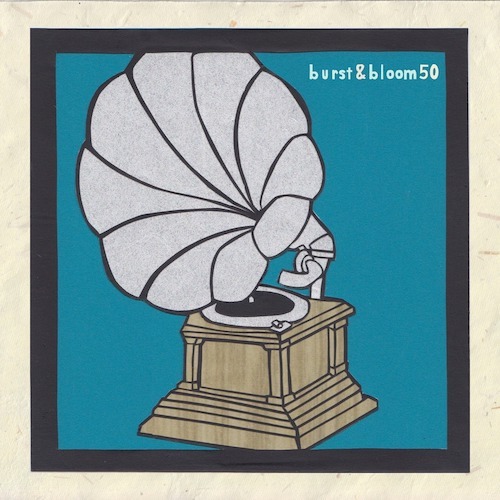