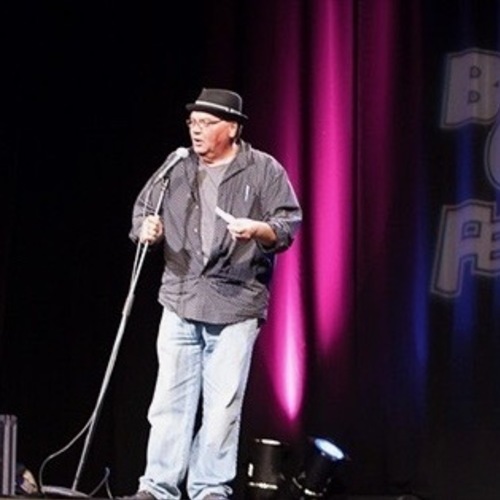 Jaylene Tran - She is hysterical and edgy!

Joey Carroll is a Boston favorite who has been described as a cross between George Carlin and Dennis Miller. His no holds barred style has earned him a spot at the Montreal Comedy Festival and on Comedy Central’s Pulp Comics. Carroll is a regular working in Las Vegas, Atlantic City, and cruise ships. Carroll’s ‘set up and punch’ style keeps crowds on their toes as he discusses politics, growing up in Boston, and ‘his Uncle Chuck.’ For the past five years, Carroll has toured the Middle East war zones entertaining U.S. troops in Afghanistan, Iraq, and other countries where US servicemen and women are serving.

Jack Lynch, is a veteran of the Boston comedy scene who has toured all over the United States and parts of Canada, entertaining crowds with his earthy style, great impressions, and sarcastic view of the world. Jack Lynch has been seen on Comedy Central. Jack has shared the stage with comedy legends such as Lenny Clarke, Stephen Wright, and Damon Wayans to name a few. Joe Holden is a regular at the Comedy Connections in both Boston and Providence.