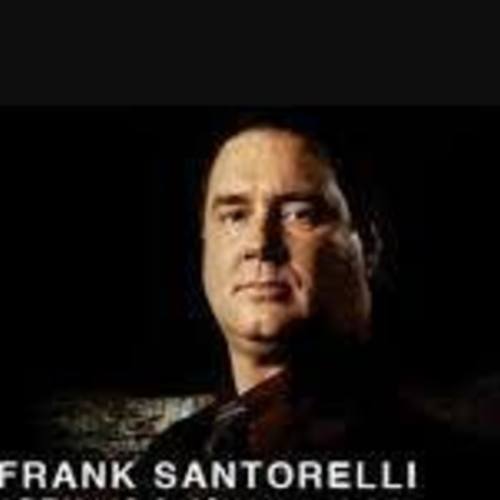 Frank Santorelli is best known for playing the recurring role of “Georgie the Bartender” in The Sopranos. Frank is also well known for his star role in The Godfathers of Comedy. Frank has starred in numerous movies, including: No Reservations, Meet the Parents, and Crooked Lines.

Joey Carroll is a Boston favorite Carroll has toured the Middle East war zones entertaining U.S. troops in Afghanistan, Iraq, and other countries where US servicemen and women are serving.

Jack Lynch, is a veteran of the Boston comedy scene who has toured all over the United States and parts of Canada, entertaining crowds with his earthy style, great impressions, and sarcastic view of the world. Jack Lynch has been seen on Comedy Central.

Dave Decker, a native of Massachusetts, performs regularly at clubs in Boston and New York City.