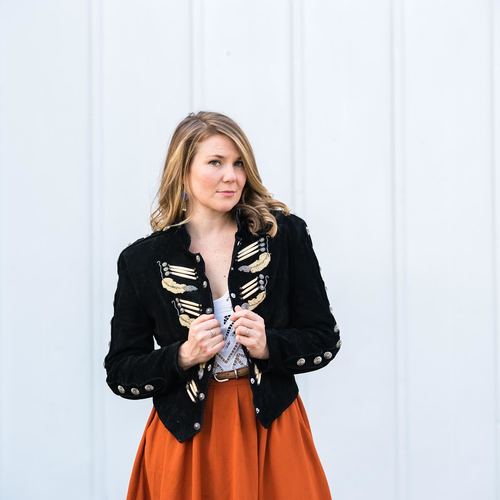 Parking for this event can be found in The Foundry Garage.

﻿Celia Woodsmith is a GRAMMY Nominated performer, vocalist, and songwriter. The daughter of the Vermont based poet Sybil Smith she is influenced by artists such as John Prine, Janis Joplin, and Mahalia Jackson. Over time, and without any formal training Celia molded her own vocal style and has been hailed by the Boston Globe as "Unvarnished and intimate (...) but then sounds like she's about to part the Dead Sea".

Woodsmith's performances can be described as "one of a kind: gritty, muscular, folksy and intimate sometimes all at once" (Bluegrass Situation) Not confined by genre she is as comfortable playing Bill Monroe as she is singing an old jazz standard, or a Led Zeppelin rocker.

In the last 14 years Celia has released nine albums of original music most recently with Nashville based bluegrass band Della Mae and her Boston based vintage rock project SAY Darling. In 2014 Della Mae was nominated for a Best Bluegrass Album GRAMMY for their record "This World Oft Can Be".

The all-female Della Mae has performed in 19 countries with the US Department of State's cultural diplomacy program "American Music Abroad". Woodsmith recently spoke about her experiences with travel and music at TEDx Piscataqua River in Portsmouth, NH. 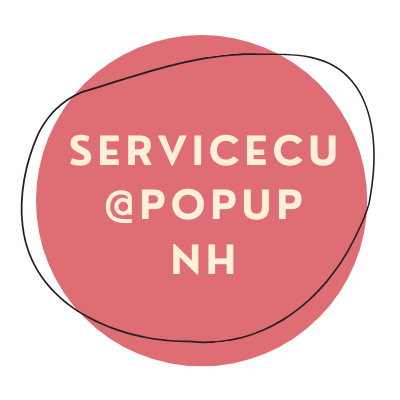