An Evening of Jazz & Tap with Ayan Imai-Hall & Friends

An Evening of Jazz & Tap with Ayan Imai-Hall & Friends 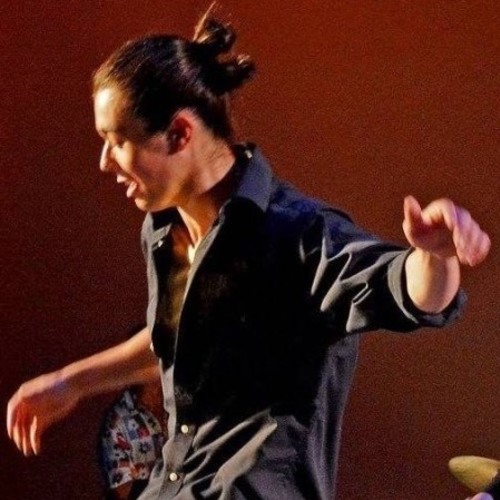 The correlation of jazz music and tap dance is a tradition that has been passed along through the music. This performance is an expression of our gratitude to those dedicated to preserve this dance and this music, as well as those committed to progress the form.

Raised in NH, Ayan began tap dancing in local dance studios as a child. His first company experience was at the age of 13 when Ayan joined the New England Tap Ensemble directed by Aaron Tolson. At the age of 17, Ayan began touring across North America with dance companies, Atlantic Steps, Tap Kids and Tapestry. In 2012 Ayan was awarded a Traditional Arts Apprenticeship Grant by the New Hampshire State Council on the Arts with blues musician and educator, TJ Wheeler. Since working with Wheeler, Ayan has strived to perform throughout New England bringing the dance to the music and those who support it.