A Tribute to Van Morrison's "Astral Weeks" with Elroy

A Tribute to Van Morrison's "Astral Weeks" with Elroy 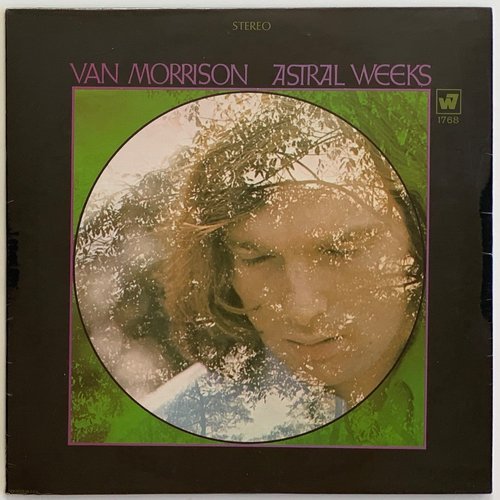 Members of the Band Elroy are joined by special guests: Jim Rioux, Jonathan Blakeslee, Leif Gerjuoy, Anna Powers and Emma Booth, to present a tribute to the classic Van Morrison album “Astal Weeks” in its entirety.

In 1968 Blue/R&B singer Van Morrison was on the run from the mob and hiding in Boston. He quietly began working on his most groundbreaking work, Astral Weeks. Combining Jazz, Soul, Blues and Celtic Music with lyrical influence from classic poetry and stream of consciousness experiments into a mystical wordscape and soundscape.

Elroy is a 4 piece Rock band from Southern Maine and New Hampshire They have 4 albums of original songs and have played up and down the east coast from the island of Vinalhaven to the island of Manhattan.

Bring your blankets or folding chairs! Please wear masks until you are seated.