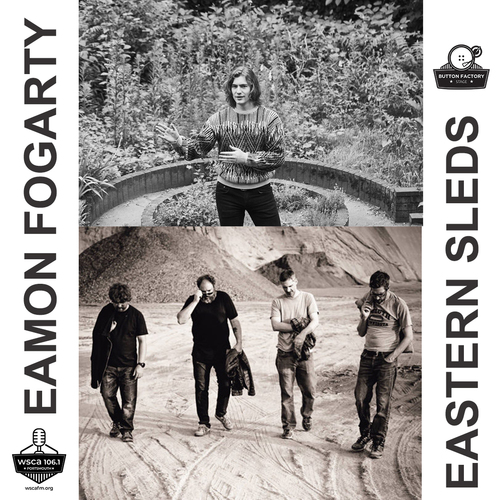 If someone were to present disturbing news to you in a smooth and dazzling way, you’d expect the effect to be jarring. But that’s not the case with the music of New Hampshire-born composer, lyricist, and singer Eamon Fogarty. He delivers lyrics imbued with equal parts humor and dread, the rich timbre and sureness of his baritone belie the dark things he’s often singing about. His new album Blue Values, was largely recorded in Long Beach, California, in the confusing, bracing days following the 2016 election. The songs on this album are tinged with such questions about the tenuousness of being human in the 21st century, but they’re also playful and intimate, languorous yet richly orchestrated. The slightly twisted logic of Chad Taylor’s (Chicago Underground Duo, Marc Ribot, Sam Prekop) drumming complements Devon Hoff’s (Nels Cline, Xiu Xiu) bass-playing, which—like Fogarty’s words—swings between metallic ferocity and extreme gentleness. Recalling at moments the expansive jazz-tinged excursions of Tim Buckley, Blue Values was inspired in part by Alice Coltrane’s spiritual jazz approach to group improvisation, while the album’s instrumentation—especially the prominence of clarinet and bass clarinet—bears the influence of Mark Hollis of Talk Talk’s lone solo album. The record closes with a fiery reworking of Chris Bell’s lovelorn cult anthem “I Am The Cosmos.”

In 2016, the Eastern Sleds formed as a trio, defining their sound as northern oceanic mountain music. When they added the drumming/vocal harmony skills of Eric Ott, the songs of lead singer/guitarist Justin Carloni rose to a different level. With James Sophinos (bass/vocals) and Chris Reeves (multi-Instrumentalist/singer), the now four-piece Eastern Sleds began honing their craft through shows and recording in the seacoast of Maine and New Hampshire.

"The songs… arrive upon a wave of epic melancholy, much like the music of The Cure but with an entirely different soundscape. Carloni is an unrequited dreamer, standing well apart from that sickly culture whose only rallying cry seems to be, “Celebritize me!” His lyrics are deeply personal yet the sense of shared longing felt by the listener becomes instantly realized as universal." - Wayne Atherton, The Cafe Review 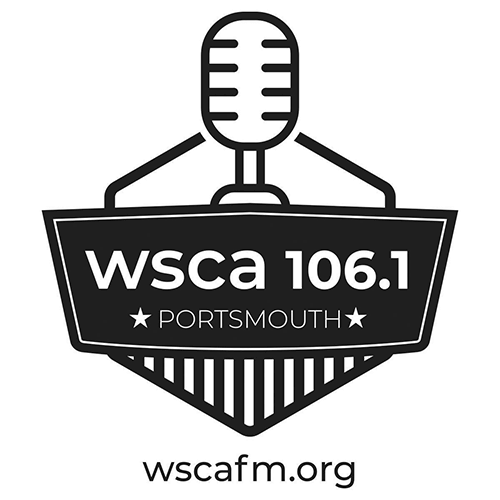